Halong Bay is known as the "must-see" destination in Vietnam with a lot of interesting things for enjoying in there. Besides enjoying by lands tour or cruise tour, you can also try the new way to explore Halong Bay by electric cars.

Quang Ninh, 13 May 2015: An electric car service could be up and running by next month in Halong City, a gateway destination to the UNESCO-recognised Halong Bay. 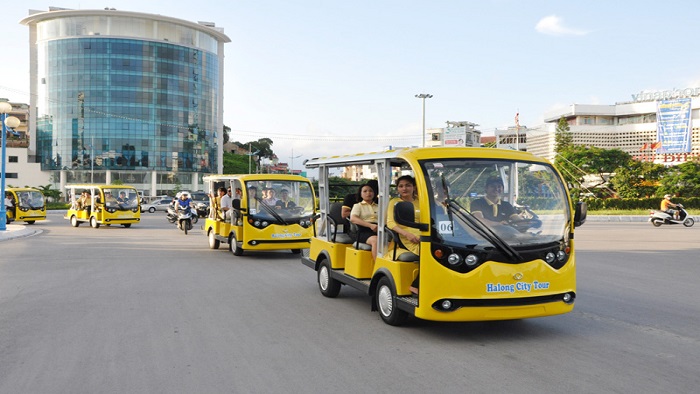 Vietnam National Administration of Tourism told local media that the service should launch this June.

The cars will carry visitors to some of the city’s major tourist attractions on two routes.

The service will use Japanese-made cars capable of transporting from nine to 12 passengers each and costing around USD35,000.

Fares vary from USD1 to USD3 depending on the destination. 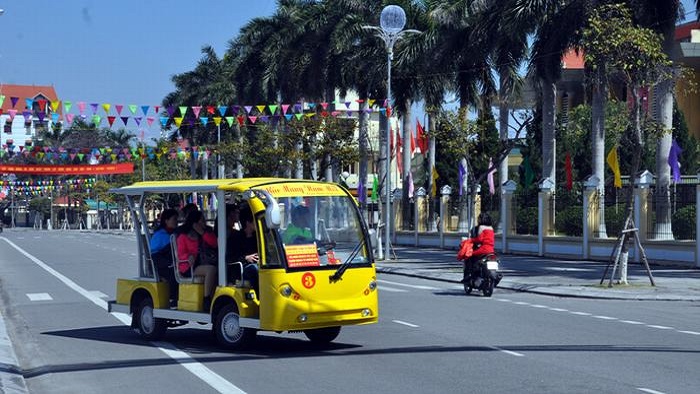 According to the Ministry of Transport’s statistics released in November, last year, the four localities in the northern and central regions have 621 electric cars in use. There are 50 operating in Hanoi.